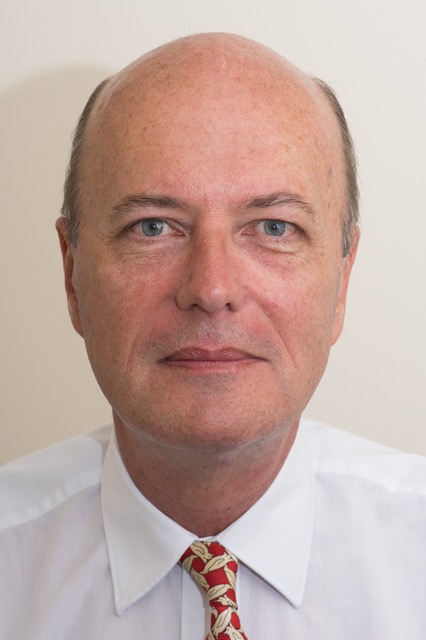 Graham began his anaesthetic training in South Africa in 1979. He spent 12 months in the Shackelton Dept. of Anaesthesia, Southhampton,UK in 1983. He was Consultant in charge of the ICU at No. 1 Military Hospital in 1985. He received a citation from the Surgeon General for Services rendered to the South African Medical Services. He was appointed as an Anaesthetic consultant at the 1000 bed Johannesburg Hospital in 1986. He was asked to oversee the setting up and building of the 115 bed + 4 ICU bed Carstenhof Private Clinic and was Anaesthetic Consultant-in-charge there for 4 years.

Graham then moved to New Zealand and was Clinical Senior Lecturer at Otago University and was also in charge of the Acute Pain Service at Dunedin Hospital.

He joined the Wakefield Anaesthetic Group in 1999 and retired from practice on 30th June 2020. We wish him all the best in his retirement.