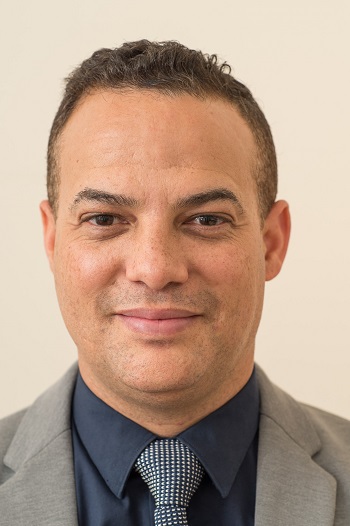 After completing his specialist anaesthesia training in South Africa in 2002, he worked as an Anaesthetics Registrar in the UK until December 2004 at the Queen Elizabeth II in the London district and later Worthing General where his duties also included supervising junior trainee Anaesthetists, and managing ICU and HDU coverage.

Since 2005 he has been increasing his knowledge and skills at a variety of hospitals including the Noarlunga Health Services, Flinders Medical Centre, The Modbury Hospital, The Lyell McEwin Hospital (where he completed his Obstetrics Anaesthesia SSU), The Royal Adelaide Hospital, The Queen Elizabeth Hospital, and the Women’s & Children’s Hospital. During that time he has worked in a variety of areas including obstetrics, gynaecology, paediatrics, coronary care, renal care, regional anaesthesia, general surgical cases and he has mentored junior trainee Anaesthetists.

He actively participates in weekly High Risk obstetric meetings, and has facilitated and/or presented at several teaching sessions. He has completed a Graduate Certificate in Business at the Adelaide University, and his MBA studies are continuing.

In early 2018 Lee decided to pursue a career in the private sector and joined the Wakefield Anaesthetic Group while decreasing his commitment in the public sector.