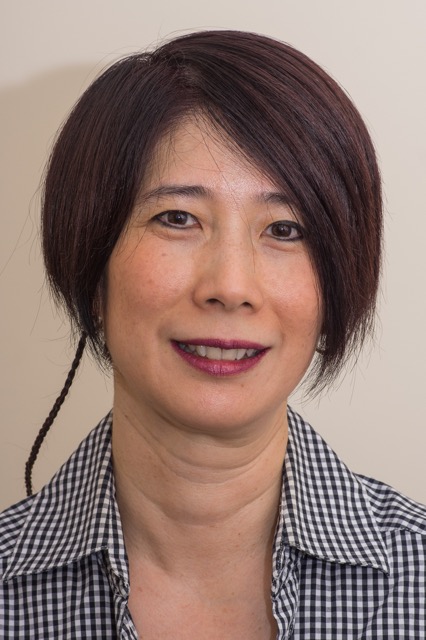 Lena completed her anaesthetic training in South Australia between 1995 and 2000. After her graduation she took up a consultant job at the Repatriation General Hospital which specialised in vascular and orthopaedic surgery.

She later began working at the Flinders Medical Center as a part time consultant Anaesthetist.

In 2005 she decided to pursue a career in the private sector and joined the Wakefield Anaesthetic Group while decreasing her commitment in the public sector.

Lena has a diverse practice in anaesthesia covering a wide range of specialties over her public and private commitments.