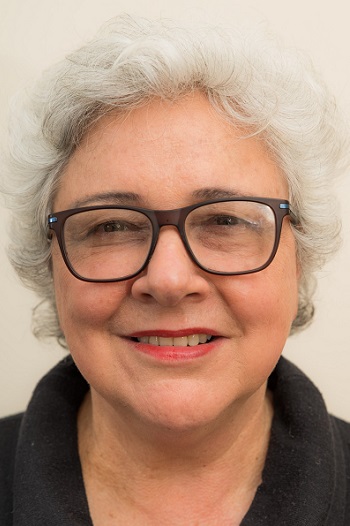 Margaret completed her anaesthesia training in Adelaide in 1979. Her first specialist appointment was at The Grantham Hospital in Hong Kong where she provided services in Paediatric and Adult Cardiothoracic  Anaesthesia from 1980 – 1983.

Margaret spent time at the Lyell McEwin Hospital in 2016 refreshing her adult anaesthesia skills and she worked as a Fellow at The Mercy Hospital for Women in Heidelberg, Victoria from November 2016 – August 2017.

Margaret commenced work in private practice at Wakefield Anaesthetic Group in September 2017. She has a diverse practice that includes anaesthesia for paediatrics, gynaecology, oncology, gastroenterology, radiology and ophthalmology.