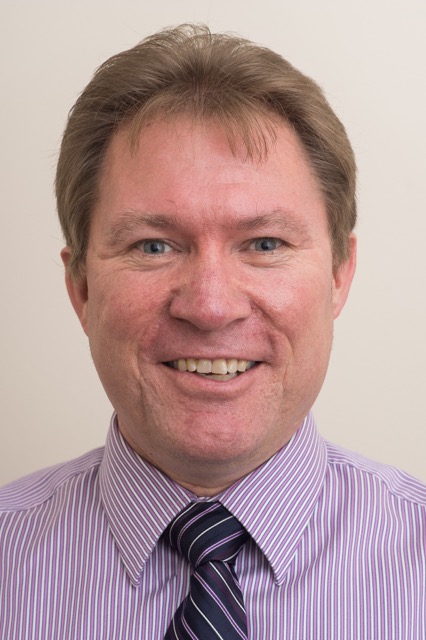 Mark started his early medical career in General Practice, but made the decision to switch to anaesthesia after two years. He completed his specialist anaesthesia training in 1997, and then worked in Scotland and rural Queensland before settling back in Adelaide, joining the Wakefield Anaesthetic Group in 1999. He has also been a Visiting Medical Officer at the Flinders Medical Centre since 2000. Mark has a widely varied workload, from sedation for minor diagnostic procedures, through to anaesthesia for major procedures such as joint replacement and cancer resection.

Mark is a past Chair of the SA and NT Committee of the Australian Society of Anaesthetists (ASA), and has been extensively involved in medical educational activities, such as the ASA’s scientific conferences. He also deals with government bodies and other groups responsible for health care funding. Mark has been Chair of the federal ASA Economics Advisory Committee since 2010, and as part of this role is most willing to receive questions from the general public on issues related to Medicare, private health insurance, and the financial costs of treatment in the private hospital system.

Since 2016 he has been Chairperson of the group.